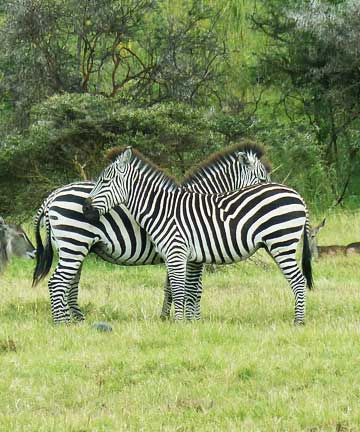 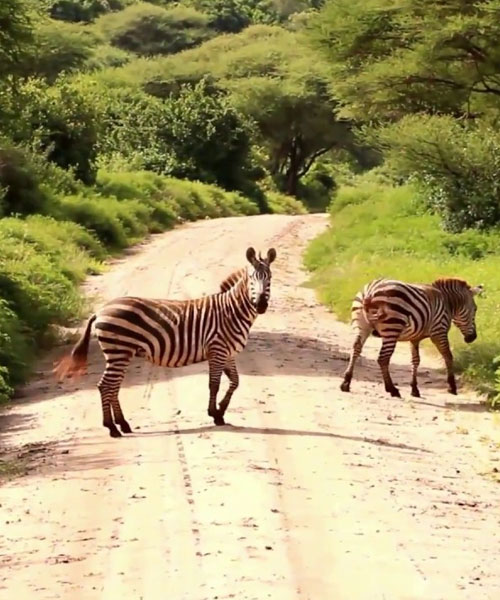 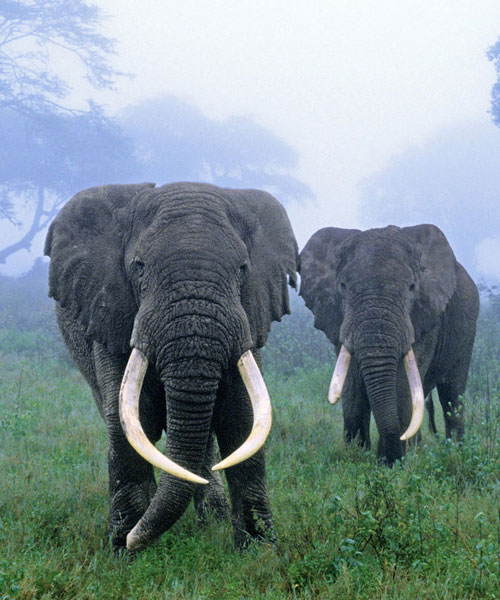 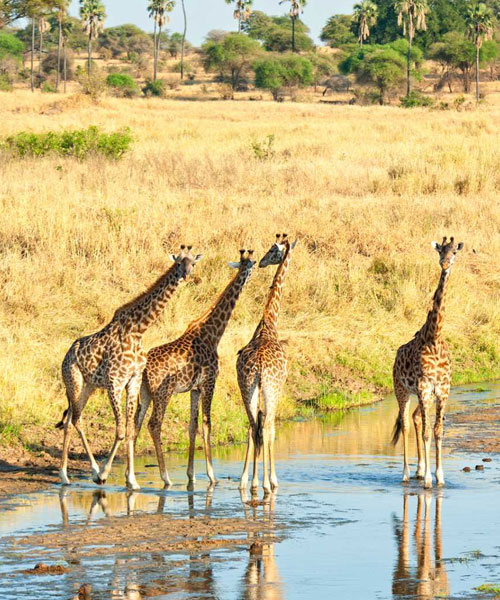 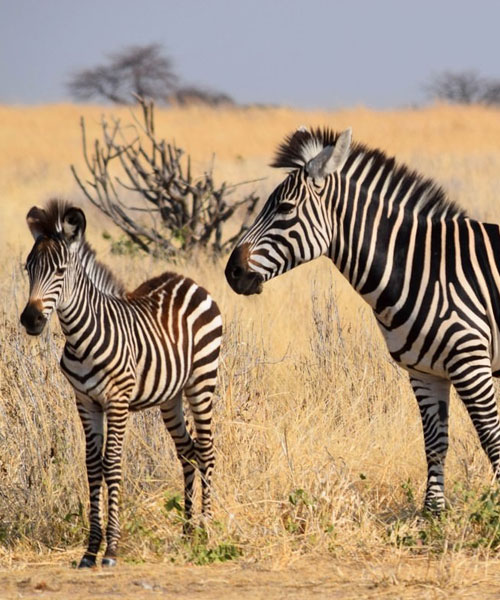 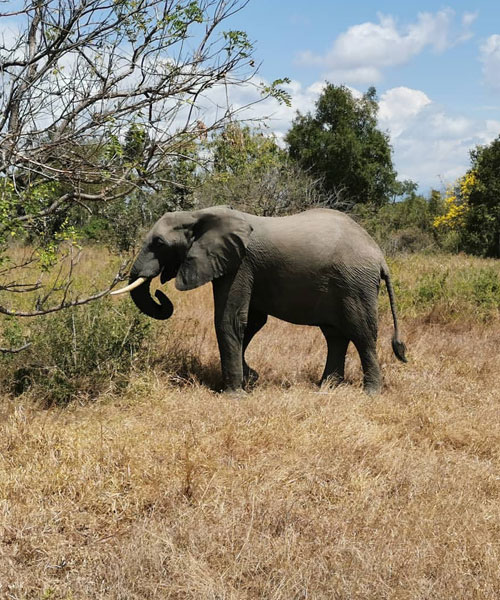 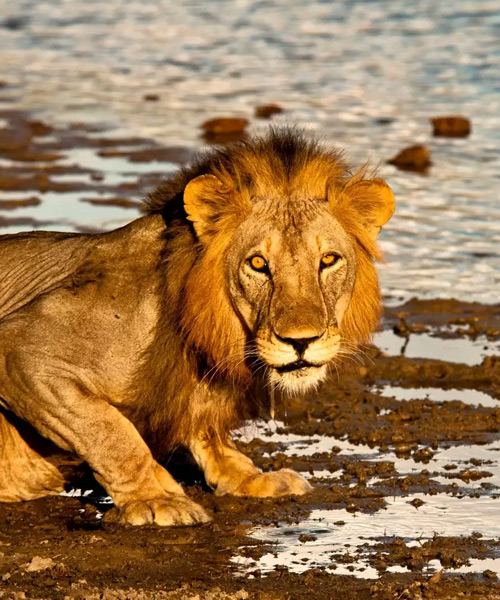 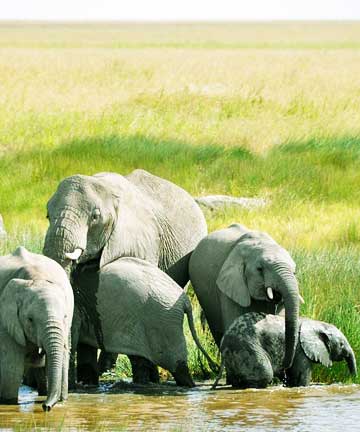 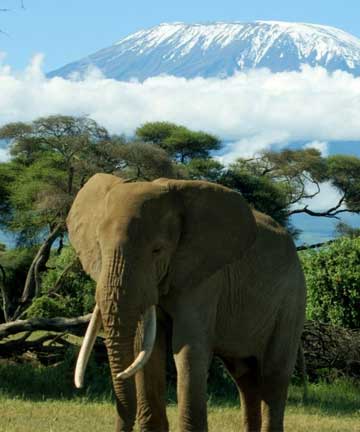 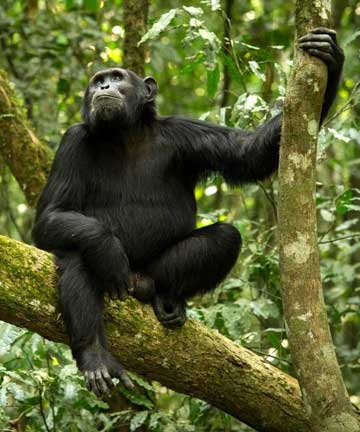 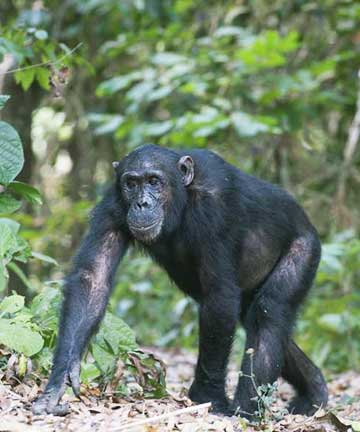 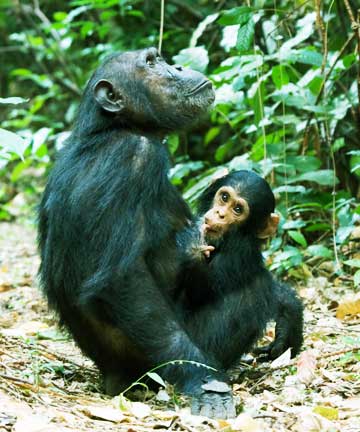 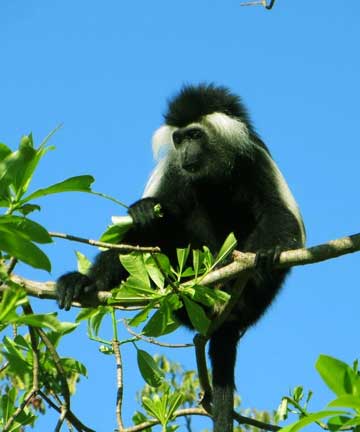 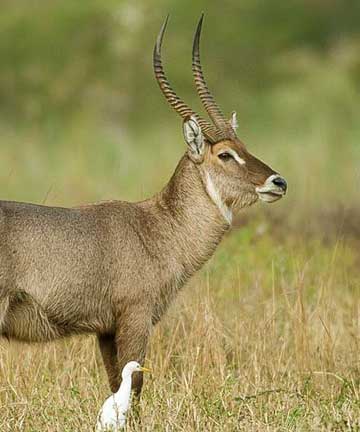 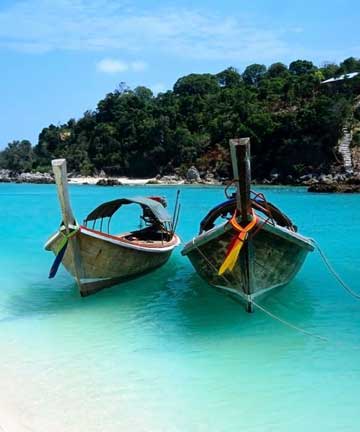 Zanzibar Island is breathtaking escape surrounded by endless golden beaches that rate among the finest in the world. The sea is shallow, but venture further out into the sparkling, turquoise water and you'll find coral reefs for great snorkelling and diving. The larger islands are lush and highly fertile and everywhere the air is suffused with the aroma of fruit and spices: it's an intoxicating, exotic atmosphere.

In the island's capital sits the historic and World Heritage Site of Stone Town, with a mesmerising mix of influences from Africa, Arabia, India and Europe. Explore Zanzibar City’s old quarter. Or just go beach to beach between tiny fishing villages—each one's better than the next. With endless beaches, crystalline blue waters and tantalising spice plantations – Zanzibar is a feast for the senses.

The Zanzibar archipelago consists of more than 50 islands, ranging from tiny outcrops to the larger, more populated islands of Zanzibar (more properly called Unguja) and Pemba. Popular as a post-safari choice, a Zanzibar holiday can also be a great stand-alone escape. The main island offers an exceptional diversity of accommodation, from simple beach lodges and small boutique hotels to all-inclusive beach resorts and luxury hotels.

The semi-autonomous archipelago is a 23 -mile hop from mainland Tanzania, and although it is officially part of the East African country, in almost all aspects—politics, religion, culture, food—life there is different. As a base for traders from the African Lakes region, India, and the Arabian peninsula, Zanzibar became a hub for the region’s slave and spice trades. Most Zanzibaris consider themselves Zanzibari rather than Tanzanian, and their territory has its own leader and governing bodies. Mainland Tanzania is a mix of Christian, Muslim, and indigenous groups, but Zanzibar, which the Sultanate of Oman ruled for centuries, is almost entirely Muslim. 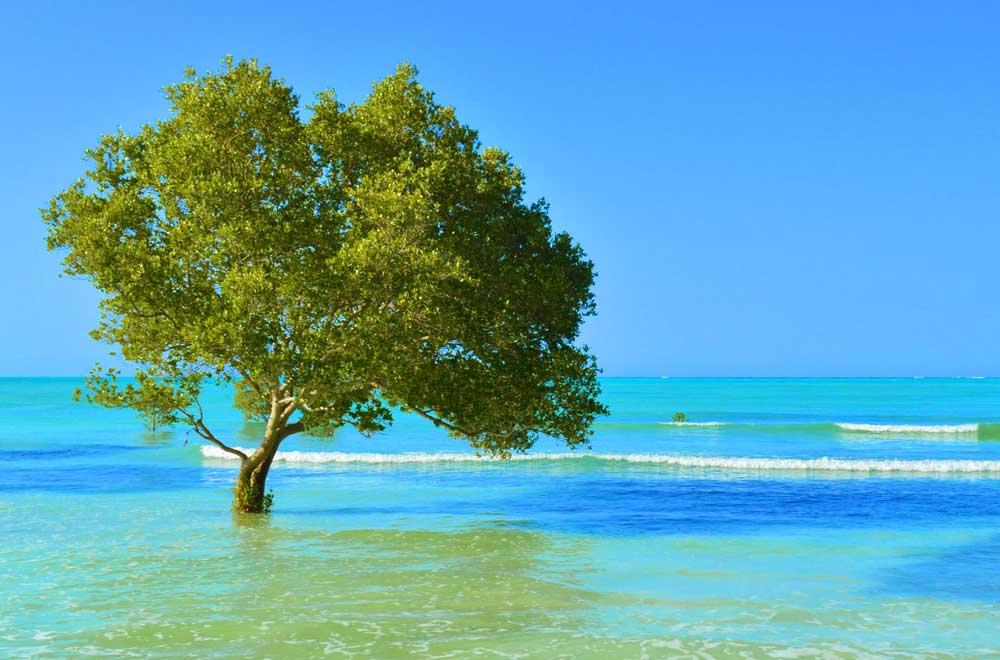 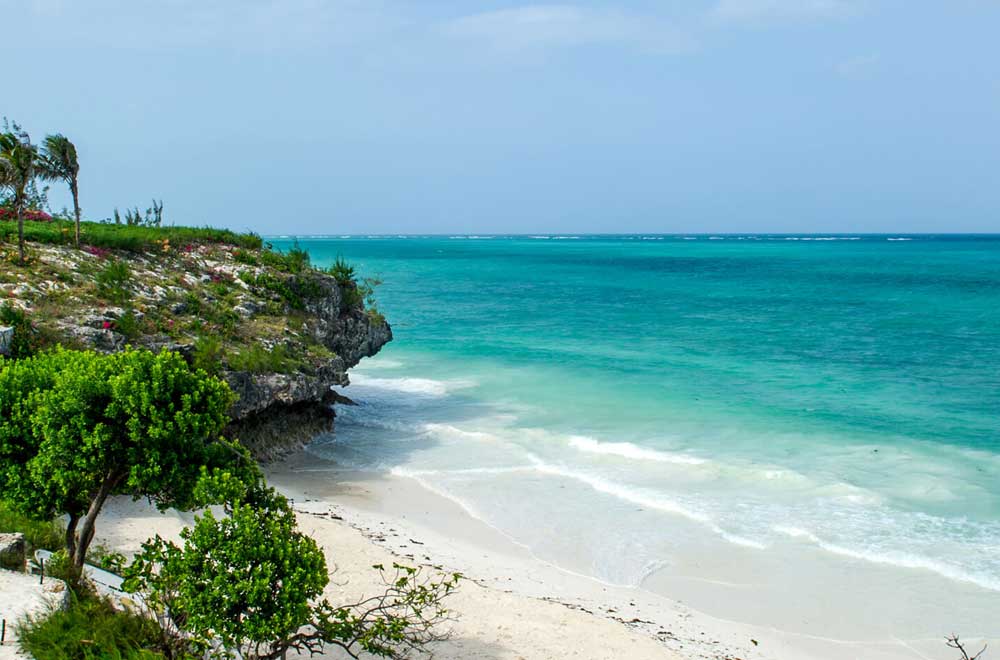 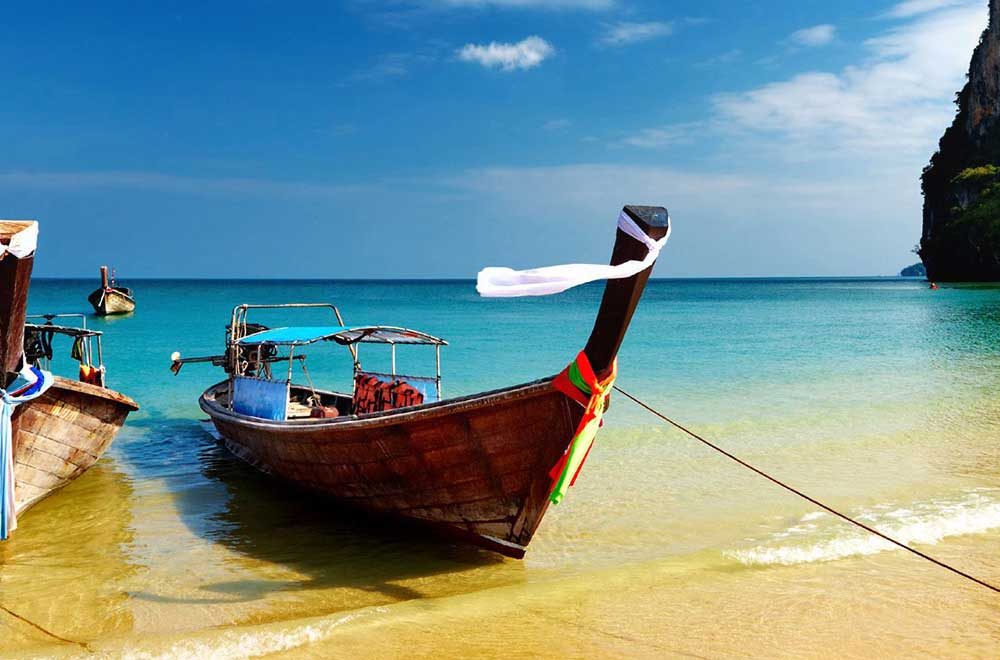 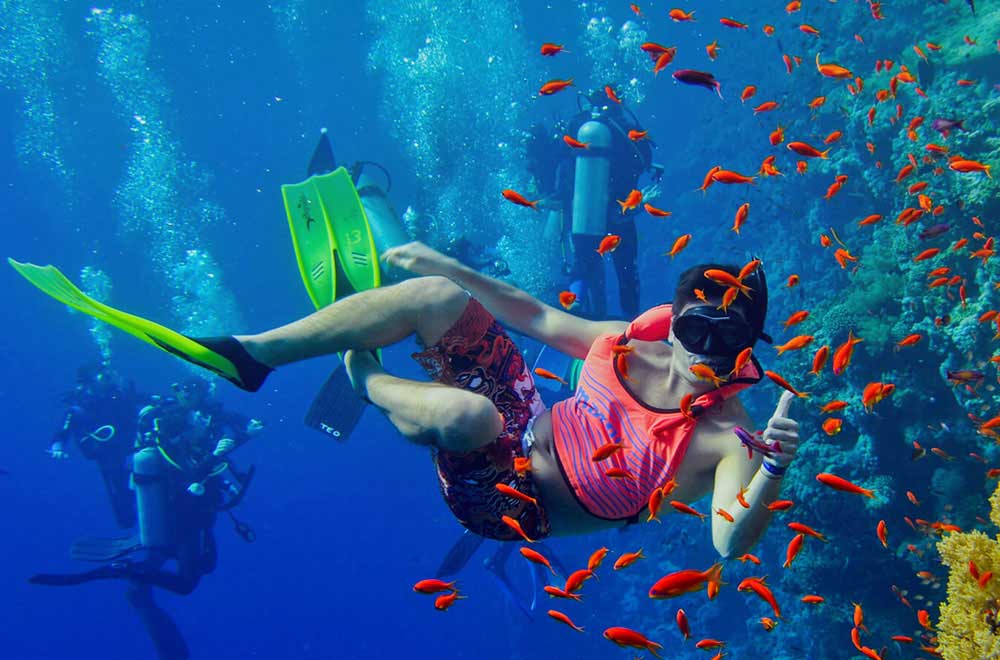 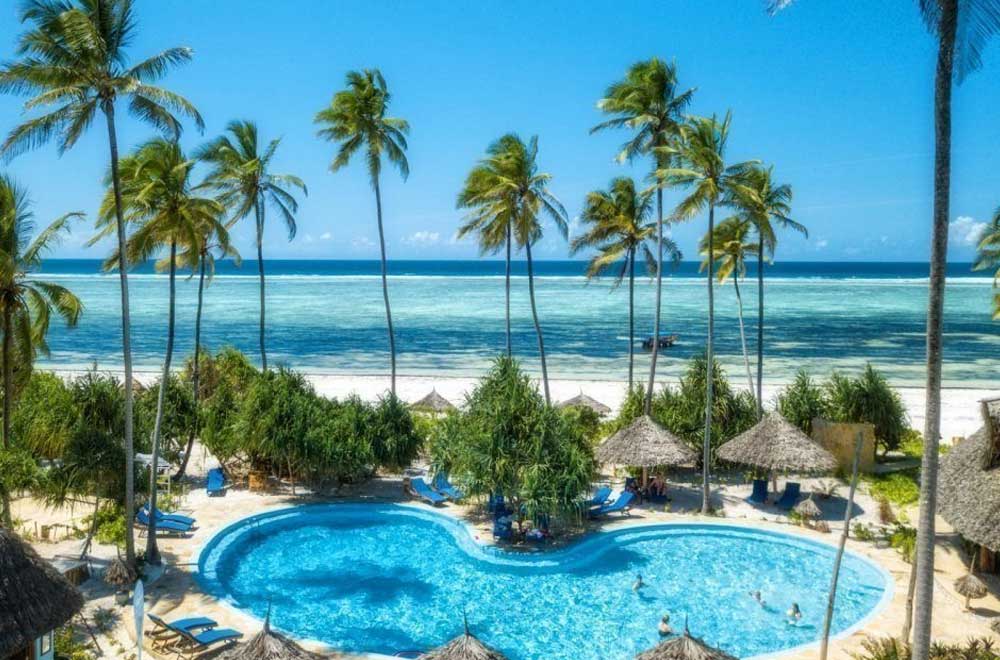 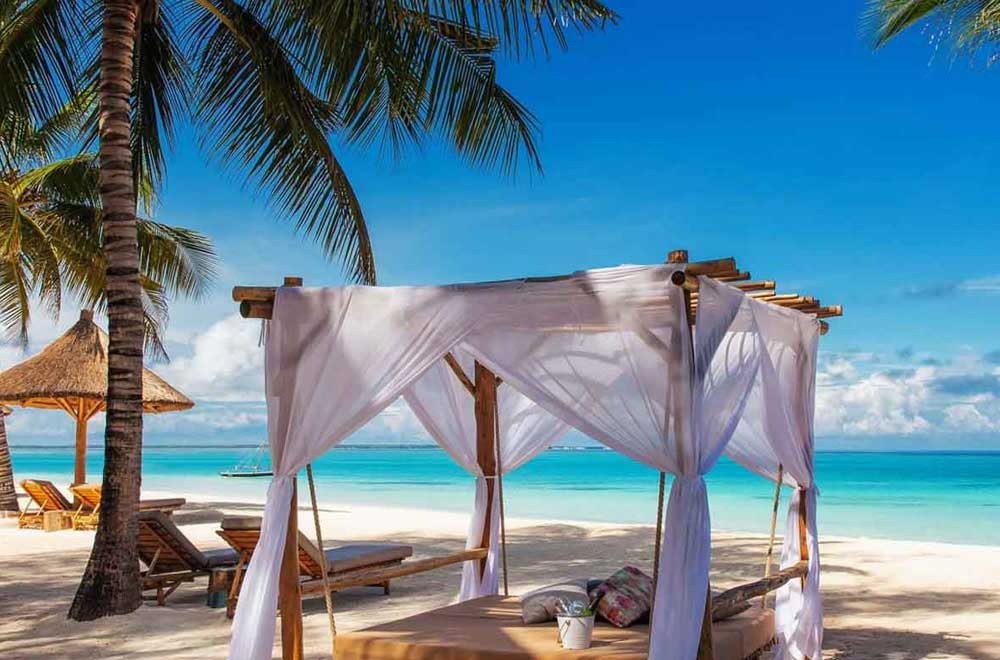 The best time to visit Zanzibar is from June to October during the cool, dry months of spring. Another popular time to visit this tropical island is from December to February when it's hot and dry.

There are two best times to scuba dive off the coast of Zanzibar, in July and August and in February and March. Diving off the north coast is particularly good from June to October and off the south coast between November and March.

We don’t recommend visiting Zanzibar during the two humid, hot, rainy seasons, from mid-March to late May and again in November. 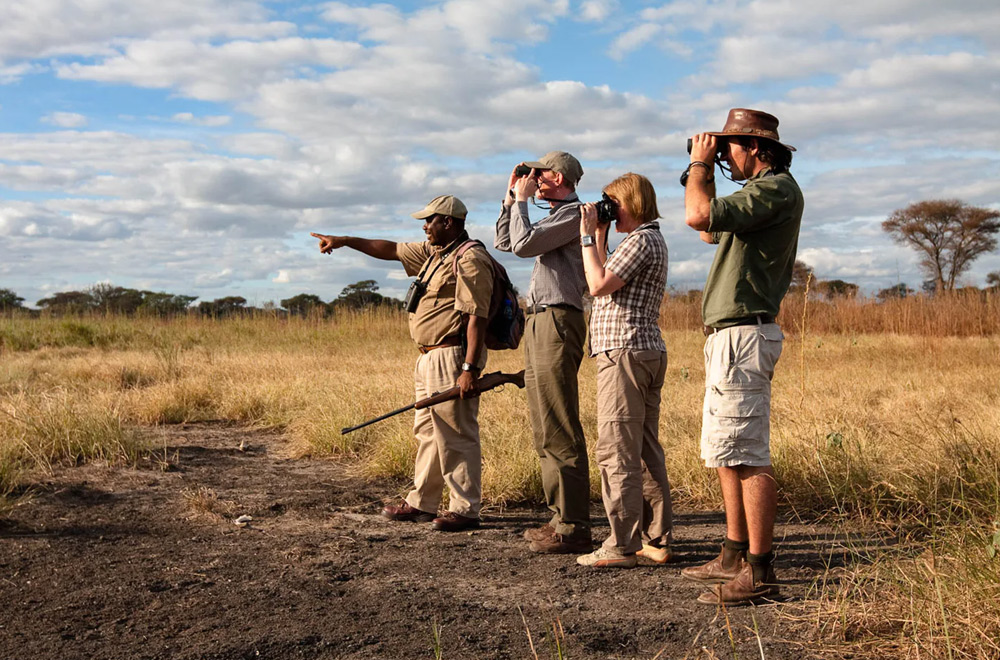 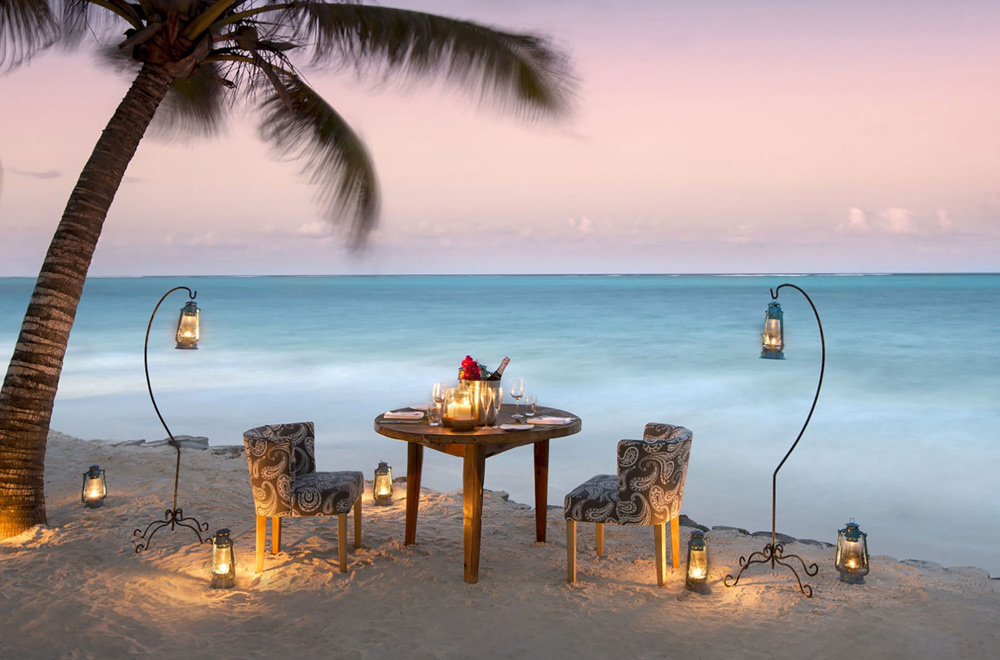 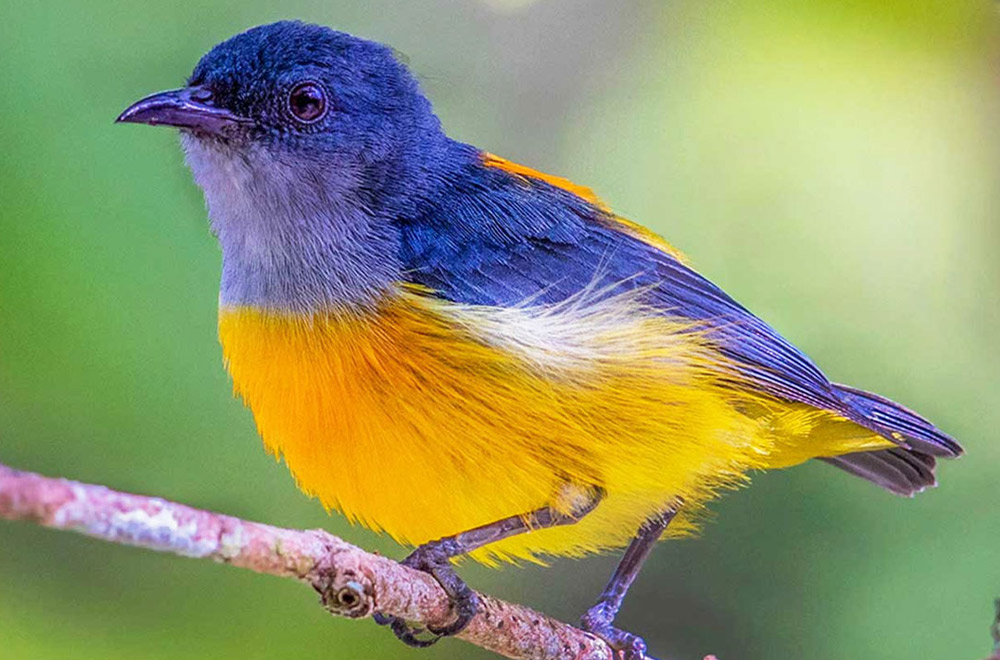 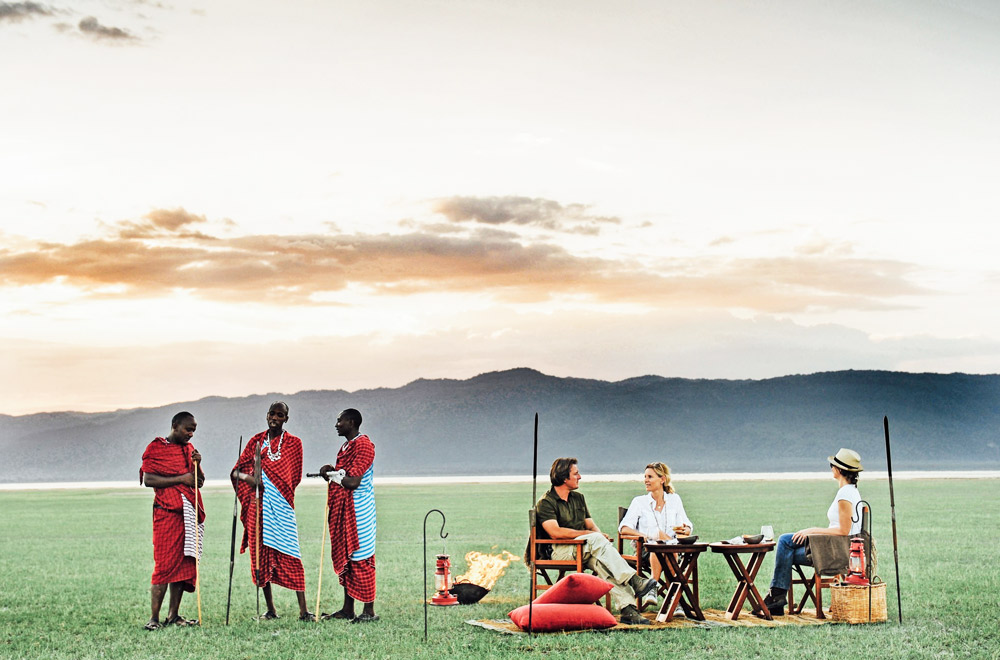 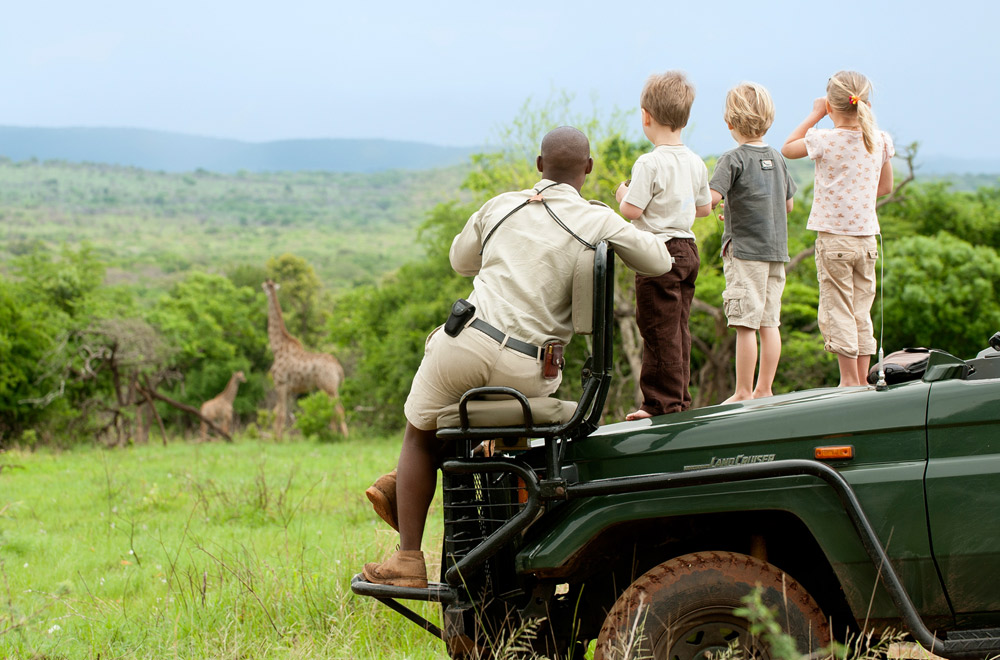 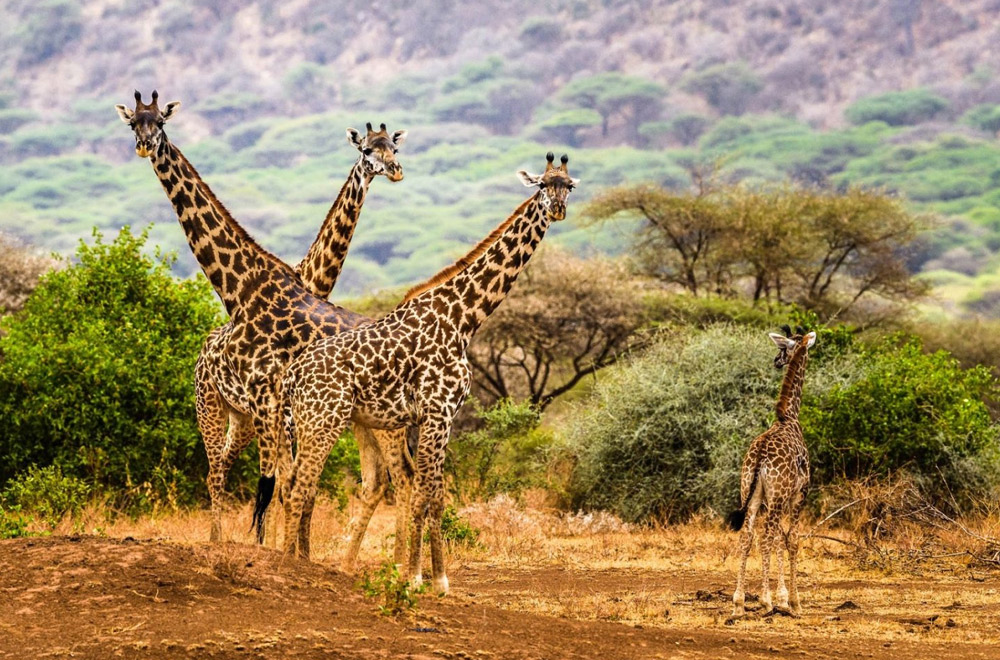 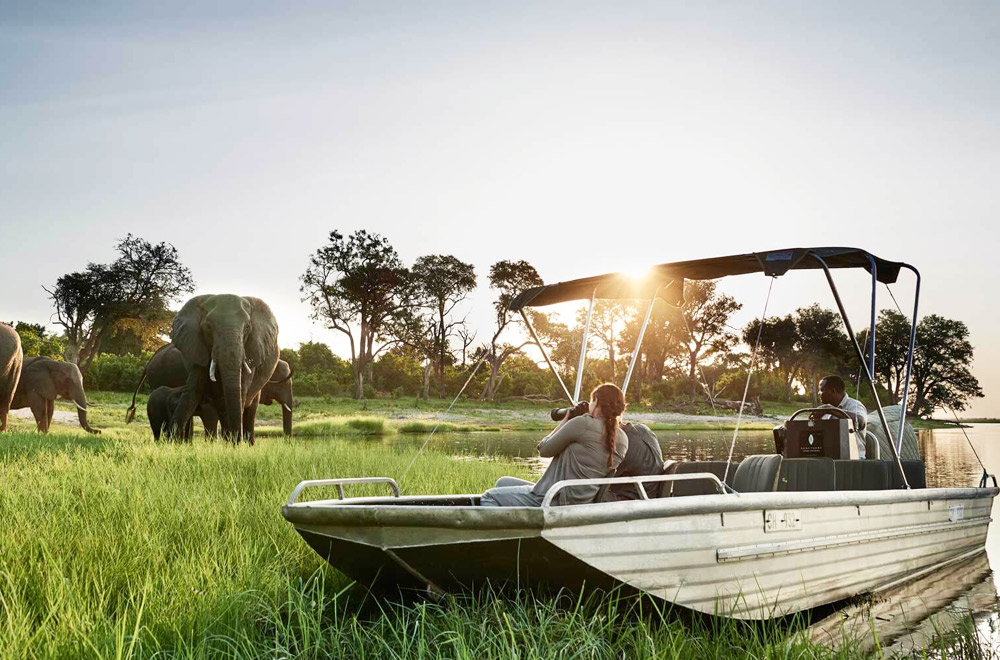